Not that I knew it at the time, but when I first moved to NYC in 2006, they had just broken ground on the High Line Park on the west side of Manhattan. The first section opened in 2009 and quickly became one of my favorite places in the entire city. It’s something else, striking a balance between manicured and wild, with plenty of the former to remind you that you’re in NYC and just enough of the latter to help you forget it occasionally. 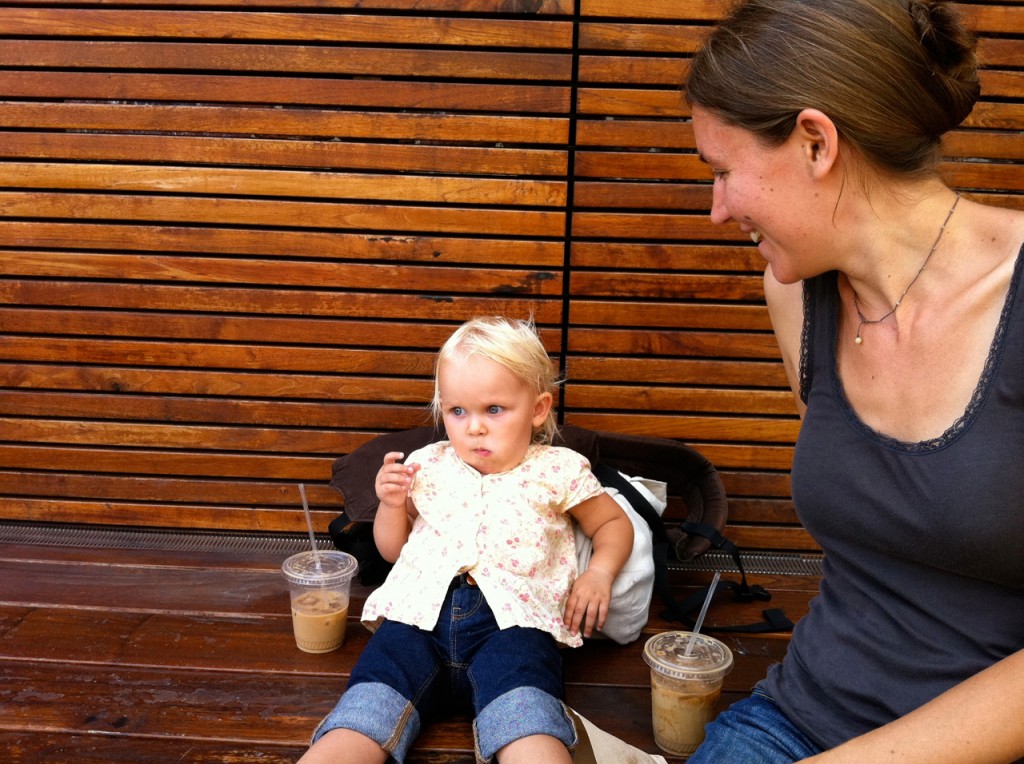 Maggie and Charlotte met me there after work on Friday afternoon and we walked from 14th Street to 30th Street, iced coffee and cookie in hand. There were a couple of moments during that walk that I’d like to remember, neither of which are related or profound. 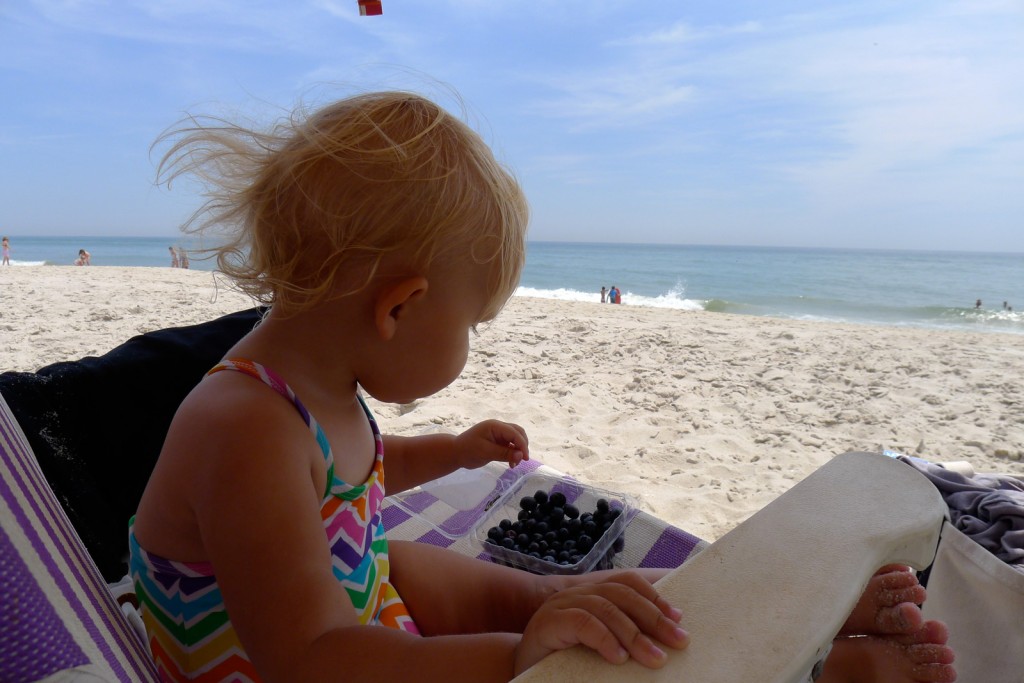 Saturday was a rare day apart. Maggie and Charlotte went out to Fire Island for Jenny’s bachelorette party; I stayed home and brewed yet another saison (this one is the real deal though, the entry for Brooklyn Wort). While they ate blueberries on the beach, I boiled 7 gallons of beer down to 5½ and raised the ambient temperature in the apartment to 100°. While they donned sweaters during a calm, cool evening on the beach, I turned the volume way up on There Will Be Blood, so’s I could hear it over the air conditioner. While they paid $19 for a six pack of Anchor Steam at literally the only store on the island, I ate a monstrously large burrito in solitude. That last one might be a tossup. 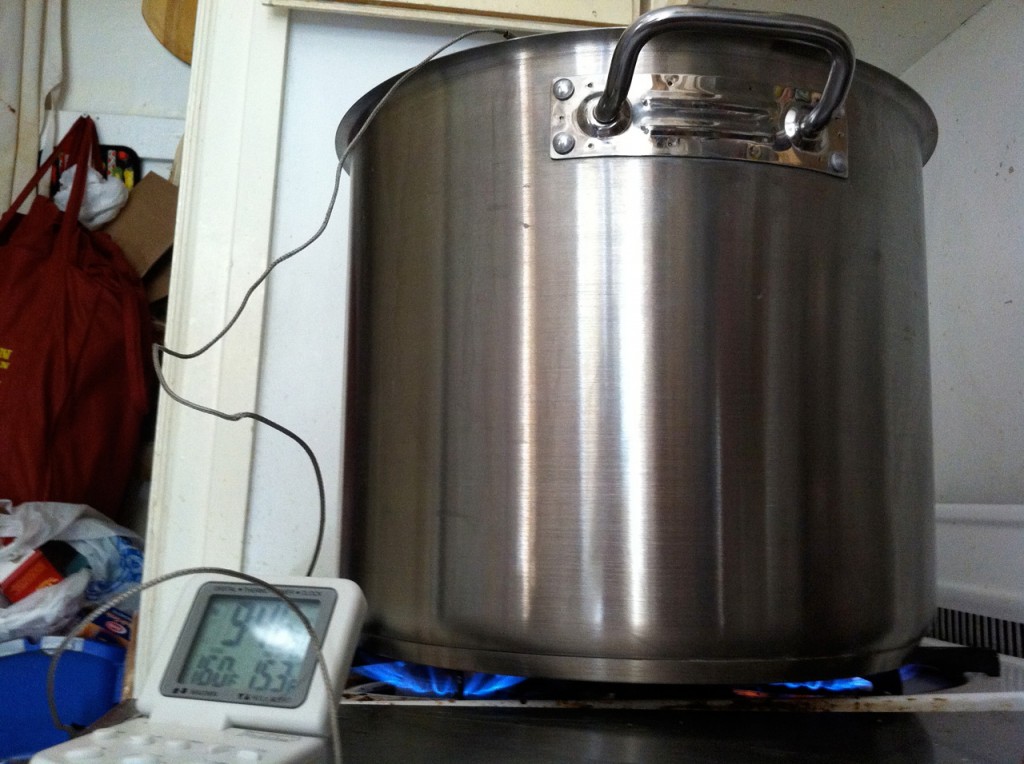 They only stayed a night, so we all got to hang out on Sunday afternoon and evening in Brooklyn. Charlotte fell asleep in the stroller so we went to Washington Commons for a beer: Belhaven Scottish Ale for me, Guinness for her (which, by the way, is a surprisingly refreshing summer beer if you can get past the color). 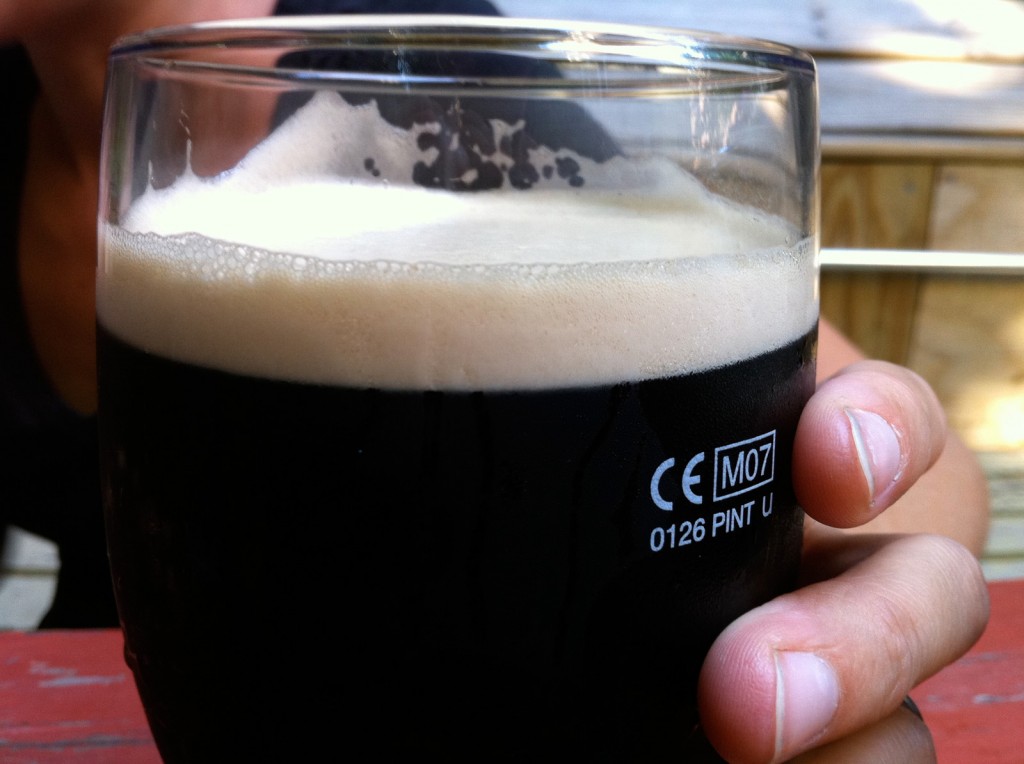 For whatever reason (narcissism, probably) I was looking at the front page of this site and taking some small amount of pride in a little design detail (OK, it was definitely narcissism) where the dates become more opaque as they approach. It was then I realized we were halfway through summer 2011.

To compound the SUMMER’S ALMOST OVER panic, we’ll be away from Brooklyn for most of the next four weekends—the next two in Martha’s Vineyard, the following two in Marion, Iowa, which is the Martha’s Vineyard of the Interstate 380 corridor. I give you permission right now to skip any or all of these weeks. I’m sensitive to the notion that a blog can only have so much lobster on it before readers cease to identify with the author. I can’t guarantee that won’t happen in the next two weekends. The next two may be filled with ponderous ruminations on the concept of “home,” as most trips to Iowa do.