My love for baseball has changed significantly over the last ten years. What used to be a straight, narrow, and intense focus on a single team is now a softer, looser appreciation for specific players and the idiosyncrasies of the game. I watch very little baseball, and care about scores only to the extent they affect my fantasy baseball team. But I’ll go to a game in a heartbeat because I’ve come to realize that everything that surrounds baseball is what I love about the game now.

A word about “Cotton Eye Joe”

This is Maggie’s story, but I’m going to tell it. The other day she was at the library with Charlotte signing up for the summer reading program at an event in the little plaza in front of the library. Fearing that books weren’t exciting enough on their own, the event organizers piped in some awesome music to pump up the audience. A stylish, 60-something woman was helping Maggie and Charlotte sign up when “Cotton Eye Joe” began playing over the speakers. The woman began to gyrate. She turned to her friend and exclaimed without a trace of irony, “It’s beautiful music, I love it!”

To be a parent of a three-year-old in NYC in summer is to bear witness to every public performance of “Cotton Eye Joe” throughout the city. No offense intended to Rednex. Their music may be full of sound and fury, signifying nothing, but at least they had the smarts to lay it down on wax and make a buck. No, my beef is with whoever decided that “Cotton Eye Joe” was the song kids want to hear at every public family event.

Poor Maurice Sendak. I can’t think of a more effective rebuttal to his worldview than to blast “Cotton Eye Joe” at kids’ events and whip them into a furious hoedown. If, as Sendak believed, kids are every bit as emotionally sensitive and mature as adults, then it’s no wonder kids hate their parents. Look what we made them do!

There’s plenty of atmosphere around the game, especially if that game is on Coney Island and especially especially if the Mermaid Parade swept through earlier in the day, leaving trash and some spaced-out, scantily clad twentysomethings in its wake. And maybe that’s all that needs to be said about that scene.

The minor league game we went to Saturday night was the first one Charlotte paid attention to in any meaningful way. I tried to explain what was happening on the field but two things became clear very quickly: 1) for all the standing around in baseball—and there is plenty—it’s a surprisingly fast game once the ball is in play, perhaps too fast for a 3-year-old to track; 2) the rules of baseball make no sense.

After a couple of innings of pained explanations about pitchers and catchers and bases and outs, I stopped trying to teach the mechanics of the game and just answered her questions as they came up. The more she asked, the more I saw the game through her eyes. I stopped seeing an Ironbirds pitcher in full command of his off-speed pitches. I started seeing the giant seagull tossing t-shirts from the luxury boxes, the Q train some distance beyond the left field fence, and the roller coaster beyond center. The insane bungee ball ride, the supermoon, the Atlantic freaking Ocean, the huge box of popcorn we got to have. All of it in motion constantly, a swirl of atmosphere around the choreographed moves on the field. I felt baseball as a pastime more acutely than ever, as the sharp shadows crossed the field and eventually blended into dusk.

The game was yet another lesson in zooming out, blurring the details, and switching lenses entirely. I feel like I’m finally starting to take this lesson to heart in some small ways. 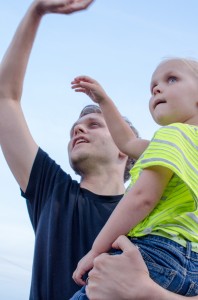 Begging a seagull for a t-shirt

When it comes to work, I’m worrying less about my so-called career path and more about making something that might be broadly meaningful to people. I’ve been working on some ideas for an app that would exist in the same space that 13 Weekends does, that super sexy (and no doubt insanely profitable) intersection of memory, temporality, and preservation. I have a bunch of ideas but I’m being quite careful about picking one to work on. I’m trying to find a problem to solve that is both personally felt and sufficiently defined, in a programmatic sense.

I’ve had ideas before, but one difference this time around is that I’ve decided to give the idea, whatever it ends up being, a chance. I’m committing myself to it for the rest of the year just to see where it goes; I won’t cut myself off before I start. Too often I’ve let these impulses go and regretted it later. I’m well aware that the odds are stacked against me, that there are a million ways an idea like this could fail either in its conception or execution.

As I was reminded Saturday, though, even the very best baseball players fail two-thirds of the time. If you’re among the exceedingly small number of people lucky enough to have the skills to play, you have to accept that failure is built into the game and take the chance. A life spent watching others play is a life too limited. 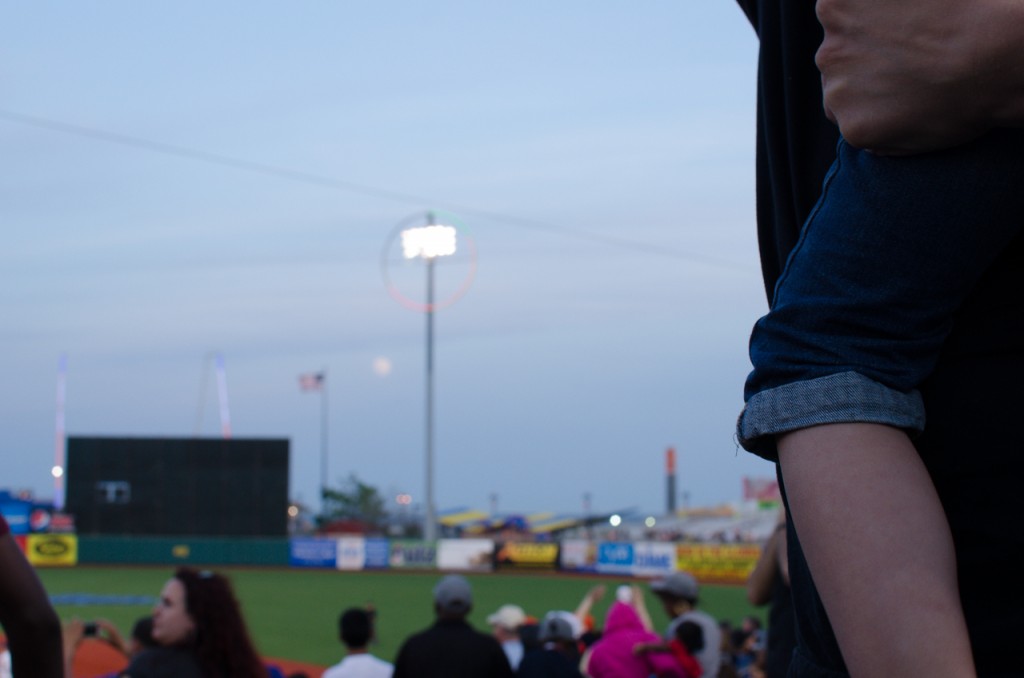