Many times over the last couple of weeks, Charlotte has put a little LED light on her finger and announced that she’s going on a bear hunt. She stalks the dark corners of the apartment, her ring finger miner’s lamp lighting the way. She talks to herself, narrating her thoughts and actions. When she sees a bear, she’ll announce that it’s either friendly, sleeping, or, most often, scary. Then, she returns to her “camping tent” to regroup before her next excursion. There are a couple of minor variations on this game: one with wolves, another with sharks. She did this every day of the 4th of July long holiday weekend.

I finally asked Maggie why she was so into scary bears, a question so dumb it earned me the really? raised eyebrow.

Of course. Bear hunts are her way of dealing with her fear. They allow her to be in control, to hold everything else constant while she talks out the things that scare her.

This control allows for some very successful expeditions, by the way. Matt and Willa came down for a night this weekend and she took them out on a hunt: twelve bears living under our bed, eleven more under hers. All hunters returned safely to the camping tent. 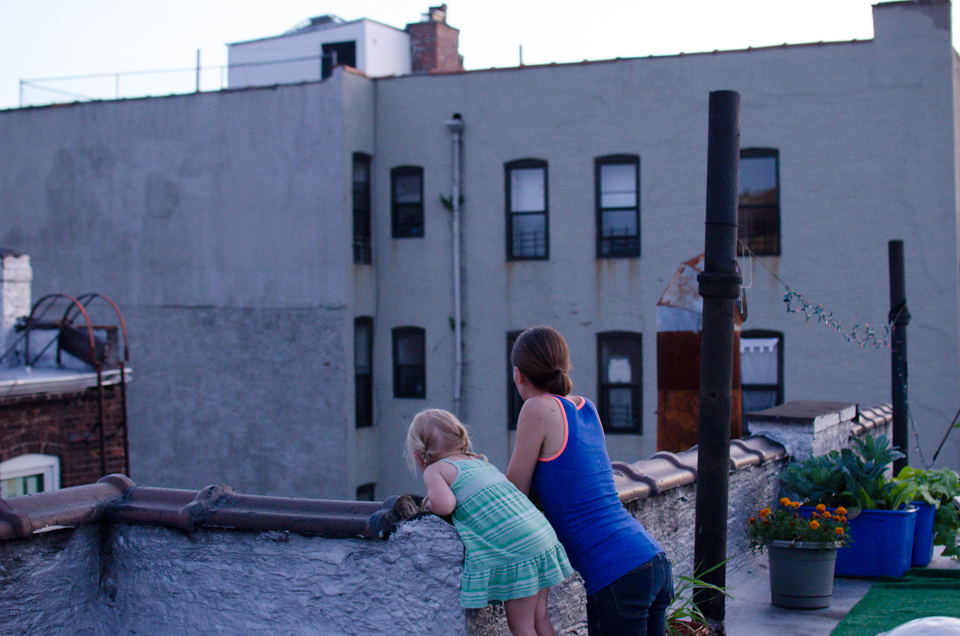 1 Yuppie confession time: I almost never listen to This American Life. It’s like soccer: undeniably a great sport, I wish I had grown up with it. I’ll always watch an amazing highlight but the task of becoming fully invested now, as an adult, feels so daunting that I don’t even try.

On Monday, I was back at my desk trying to overcome the four-day weekend when I became aware of the work of David Rakoff, a gifted essayist and actor who succumbed to cancer last year. His name and voice is probably familiar to anyone who listens to This American Life regularly, but he was new to me.1 His final publication is coming out later this month and the Times interviewed some of the people who helped him bring the work into being, Ira Glass among them. He spent his final days reading his novel aloud.

David died late in the evening on Aug. 9. Over the course of the last week of July, he recorded the audiobook with Ira in the studio of “This American Life.”

“He made clear that he wanted to read it himself,” Ira said. “He had such tremendous facility as a reader and actor — he’s one of the greatest performers we’ve ever had on the show — and I think he just heard it in his head and knew how he wanted it to sound.”

It’s a clumsy connection but I read that and thought of Charlotte’s chatter on her bear hunts. Here’s Charlotte, who has to say it out loud until it feels right in her head; Rakoff felt it inside first and spoke it second. Verbal expression as both a therapeutic and a creative act. 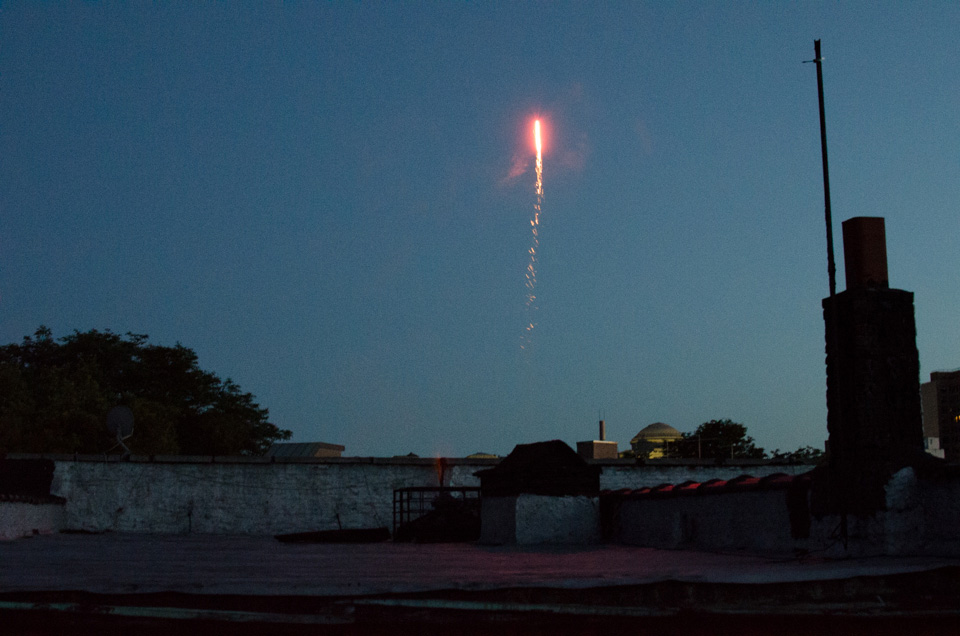 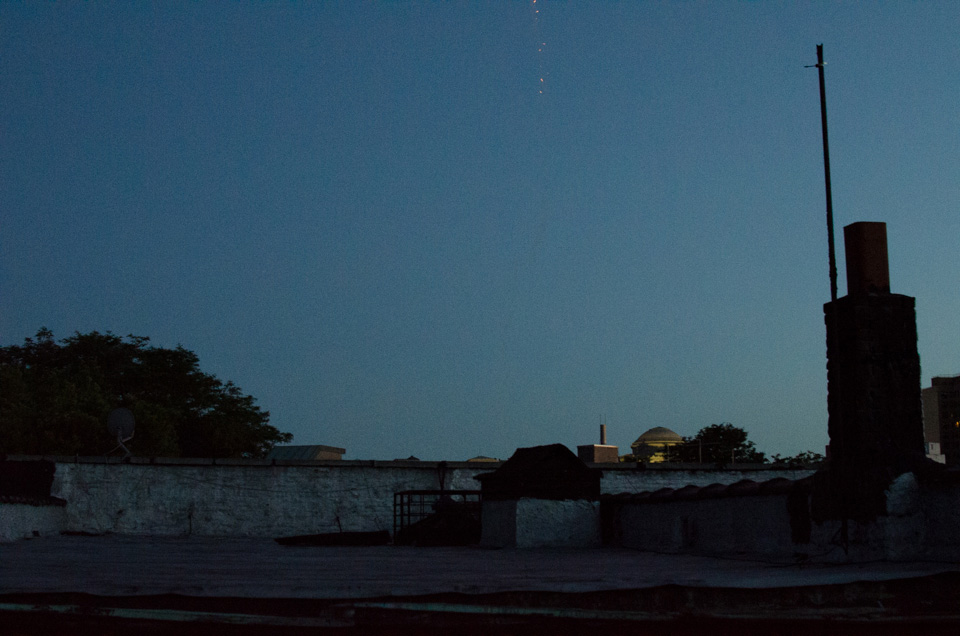 Late June and early July has been a slow suffocation by way of low-grade heat wave. Thursday night, in spite of the heat, we climbed up to the roof to stare at the sky while our neighbors shot off illegal fireworks.

As night fell, the dudes on Prospect Place got going. I was holding Charlotte when the first volley went off just over the top of the roofs around the corner. Her initial gleeful reaction quickly turned to apprehension, then fear as the explosions kept coming. Loud bangs and screamers, faster and louder, for a full minute at least. Too close for her comfort.

Her legs clamped tightly around my side and she was quiet. This was no bear hunt—she had no control, there was nothing to say. Finally, as the fireworks continued above us:

“I want to go downstairs.”

I obliged. We would find a way to talk about it later.