It still bugs me that I skipped two posts last year. I had some decent excuses, but a year later I just wish I’d written something down. Instead, I let myself get frustrated with what I’d written and eventually convinced myself to delay and deal with it next week. That decision was the product of a different frame of mind, when I cared so much about the quality that I was willing to jeopardize the whole concept by skipping a week.

I’ve changed that attitude this year: I want steadiness and consistency. The quality will come with time and practice. I didn’t realize I felt this way until these last few days, though, when I sat down to write this post and came up totally blank. As with so many problems, the solution came from outside, while I was wheezing up and down Eastern Parkway in the early morning July soup. 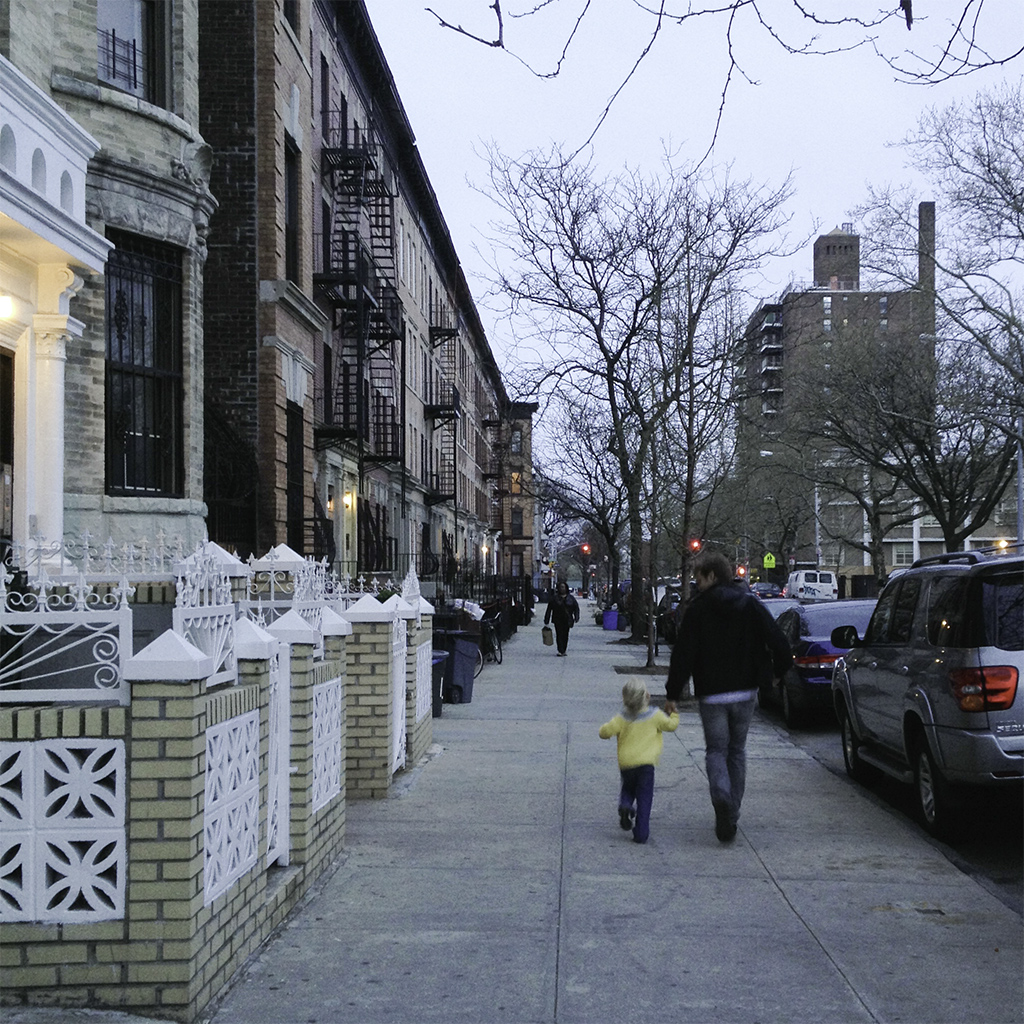 I’ve been reading Murakami’s What I Talk About When I Talk About Running over the last week. When it comes to his motivation for running, he’s not competitive (nor am I). He does not measure his progress by whether he beats someone else:

Most ordinary runners are motivated by an individual goal, more than anything: namely, a time they want to beat. As long as he can beat that time, a runner will feel he’s accomplished what he set out to do, and if he can’t, then he’ll feel he hasn’t. Even if he doesn’t break the time he hoped for, as long as he has the sense of satisfaction at having done his very best—and, possibly, having made some significant discovery about himself in the process—then that in itself is an accomplishment, a positive feeling he can carry over to the next race.
— Haruki Murakami, What I Talk About When I Talk About Running

So it goes with writing, except that writing is so much harder than running. I’m trying to establish a routine for writing that will survive past the summer, something I’ve failed to do twice already. This time around, I’m accepting that the best thing for me is to go for consistency over quality. That really burns me up, since I hate the idea of putting something out there that I know would be better with more time.

I’m still trying to write well, but I’ve run enough to know that you can’t expect to set a record every time out. For now, just the fact that I wrote this post and can fill in the box on the homepage, that will be the positive feeling I carry over into the next post. That’s my only goal right now.

As of Friday morning, I’ve run 12 days in a row. I set no distance or time records over these runs. In fact, many outings have been downright ugly: slow, hard slogs through hazy early morning heat, notable only for the alarming levels of sweat they generate. Barring a morning thunderstorm, though, I’ll start the weekend tomorrow with a run. Stick to the routine: a generic and utterly unexciting mantra that might end up being my summer’s most lasting insight. 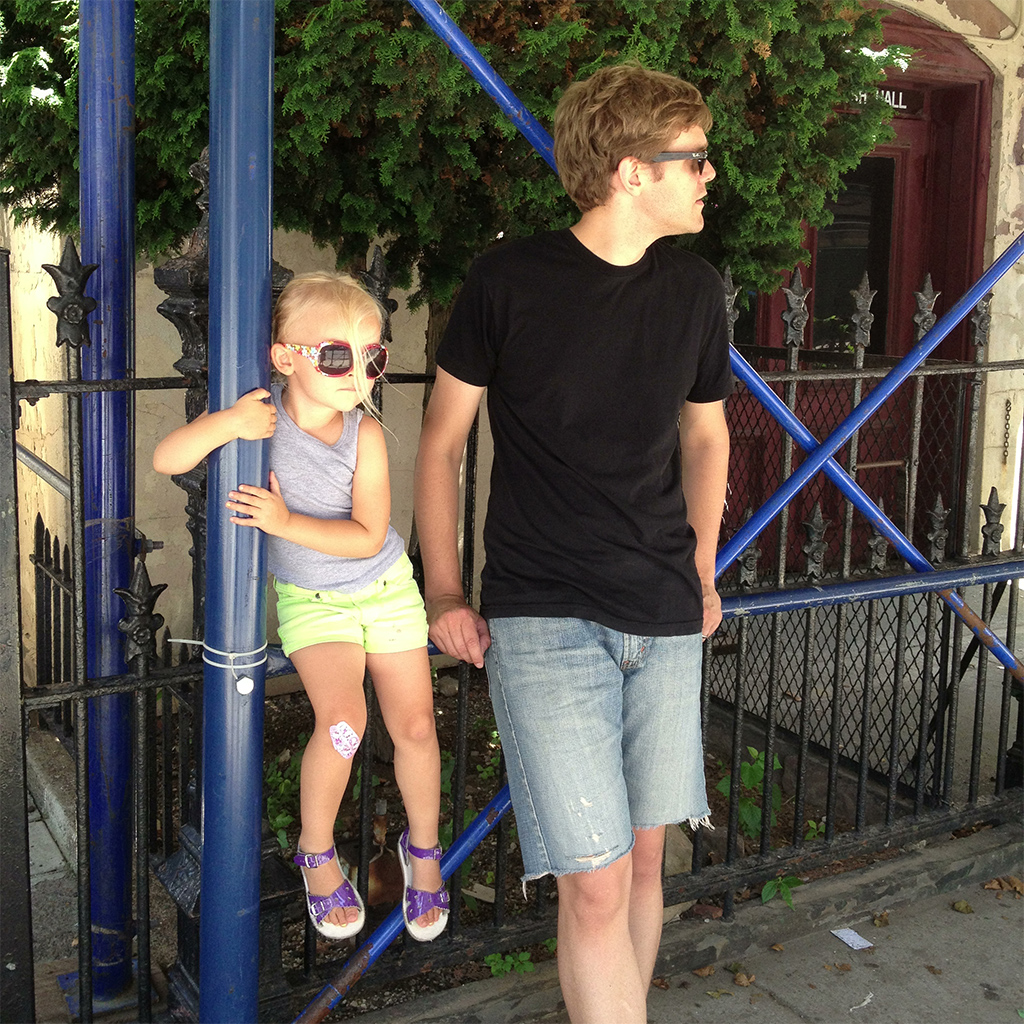 So, about this weekend. Penny spent a zany night with Charlotte on Friday in which pizza crusts flew and bedtimes were ignored. On Sunday, we saw our friend Heather for the first time in four years. We had lunch and, later, the El Anatsui exhibit at the Brooklyn Museum gave us the time to catch up under the cover of some much-needed air conditioning.

I ran around Prospect Park twice. A few days later, wrote this and didn’t throw it away. As it turned out, I made a significant discovery about myself in the process.