Essentially, my line of work is all about figuring out what people want. There are lots of ways to do this. I can pay lots of money to an analyst, who will tell me what someone wants. I could find a group of similar people, sit them down at a nice round table and ask them what they want. (This is good for finding out what the loudest person in the group wants.) Or maybe I just pick up the phone and call someone, ask them outright what they want.

The trouble is, people are really bad about knowing what they want. They’ll answer, but they’re usually wrong: no one ever really knows what they want until they are presented with concrete options. I know this because I have made the mistake of building things that people have said they wanted, only to find them disused or ignored upon completion. This is one of the great ironies of user experience design: you must listen to your users, but to design something truly different, you must ignore your users.

The absolute best way I know to find out what people want is to observe what they do. This is a variation on the old “actions speak louder than words” maxim. What people do with their time is a reflection of what they value. And, on a beautiful summer Sunday afternoon, as I opened the door to the SoHo Crate & Barrel, I remembered this, and knew I was in trouble. 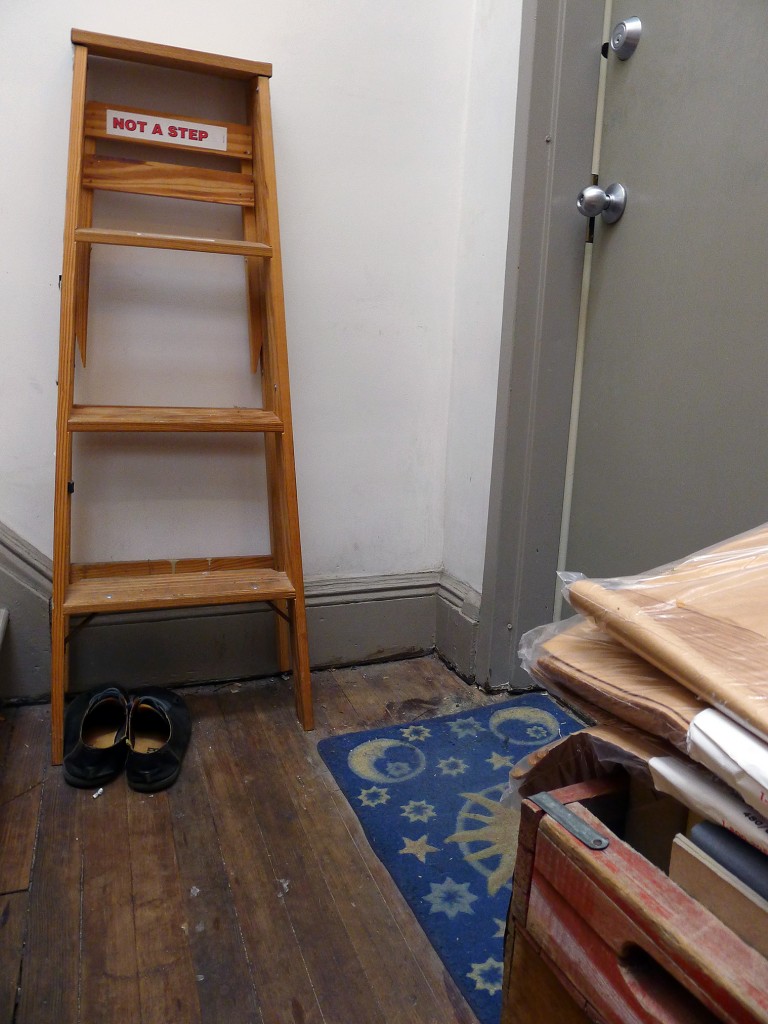 Maggie and Charlotte are in Iowa for 11 days, an unfortunate consequence of my new work colliding with our pre-existing travel plans. We’d been planning an extended Iowa trip for a long time, but that extended trip got whittled down to three weeks, then two, and finally 10 days as it became clear that the projects I was lining up would need to start right away and would require me to be at least on the east coast. Maggie valiantly held off buying airfare for as long as she could, in the hopes that I could make the timing work, but it became clear that I’d have to walk away from a lot of money to make the trip. So, I stayed behind while M & C went to Iowa to arrange presses and wow relatives, not necessarily in that order.

I’m terrible on my own. At best, I invent sandwiches. Despite this, I had high hopes for the weekend. I was going to enjoy the solitude, take advanatage and do things I’m not normally able to do, whatever that might be.

Instead, I stayed inside nearly all weekend. I worked a bunch, I drank beer, I watched “Walking Dead.” I was a hermit with a nice computer.

Sunday rolls around and it’s beautiful outside but my imagination completely fails me. When this happens, my fallback is to run errands. This is not good.1

Crate & Barrel had these beer glasses that I’ve wanted for a long time. My glassware has absorbed some pretty devastating blows over the last few years, leaving me with nothing but a single, plain, 16 oz. pint glass.

The dumb thing was that a on a beautiful summer day, when I could have picked the $5 flat rate shipping and gone to the park, I spent $5.50 on a smelly subway ride into Manhattan to fetch these things myself. Halfway through this errand, it hit me: by choosing to do this, I was using my last chance to do something particularly memorable with the weekend. I was crushed. Here I was in SoHo on a Sunday, for some nonessential purchase. To me, this was an embarrassing waste of my time.

In an attempt to right this—to do what I thought I wanted to do—I got back, unpacked my purchase, and promptly left for a long walk in the Brooklyn Botanic Garden.2 I’ve been there a hundred times but this time I was determined to do it differently, somehow, whatever that meant. I took the camera and snapped some admittedly lousy pics of plants I’d been too busy to notice on our numerous visits in the past. But that was good enough: I’d done something on my own that I felt was worth my time.

This has been summer in name only thus far. There’s been a lot of thinking and talking about summer, but very little doing of summer. I’ve had no rhythm, and little to show for the first three weekends as a result. Sunday, as I slowly circled the paths of the Botanic Garden, I was able to clear my mind, stepping back to observe myself for the first time in a long time. For those fleeting moments, the solitude was surprisingly welcome. I felt a little bit of optimism that I might finally, finally be ready to start summer. 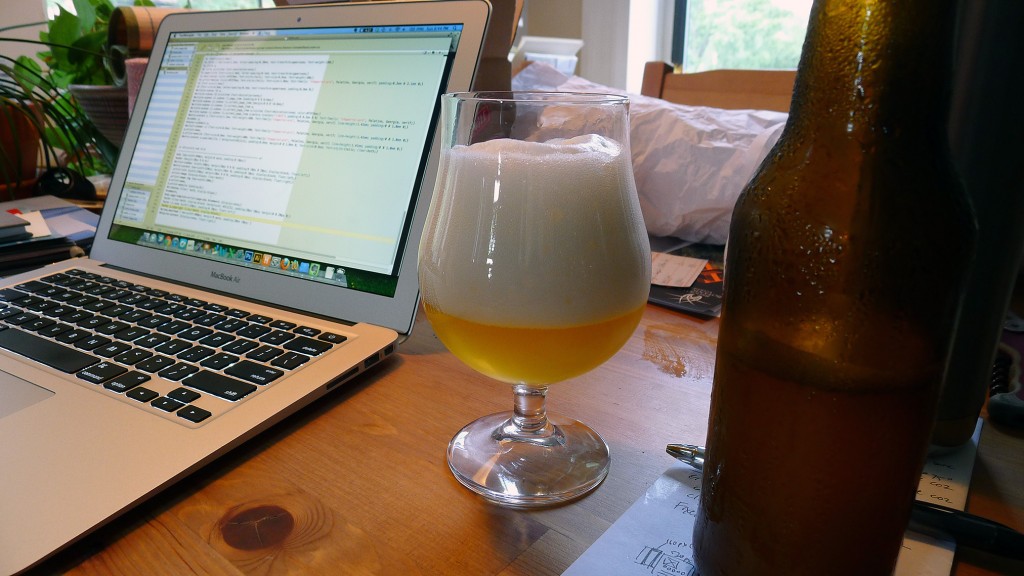