The girls’ flight back from Iowa was inexplicably delayed in Chicago (actually, quite explicably delayed: it was Chicago), so I had a little extra time to myself after work on Friday. While they were somewhere over Pennsylvania, I went over to Washington Commons with the new New Yorker in hand, saw the Firestone Walker on the menu and ordered it without hesitation.

Firestone Walker makes some of the best beer in the world, in my opinion. In an age where breweries feel the need to go bigger and bolder with every offering—the result is beer’s own jovial kind of loudness war—Firestone Walker values balance, subtlety, and technique in their beers. They employ oak barrel fermentation processes that many breweries would consider antiquated at best if not an outright a quality control risk. However, their ownership and mastery of these processes results in truly category-defining beers.

The amber was no exception, a really solid interpretation of the style: a sweet swirl of malts, a restrained hop bill that added some background bitterness, and a velvety smooth mouthfeel, the kind I’ve only ever experienced with beers served with nitrogen instead of CO2.

While I was enjoying the beer I wished I could make, I read an essay I wished I could write. Stuart’s “Pilgrim’s Progress” was a personal history as viewed through the lens of her real estate purchases in her hometown of Concord, Mass. As the title suggests, she weaves historic elements into her story. A heavy air of inevitability permeates her writing, but she cuts through it with sharp, playful, self-deprecating observations. But mostly what I enjoyed was that it resonated in a small way — I felt like I knew the northeast she described, in some small way. 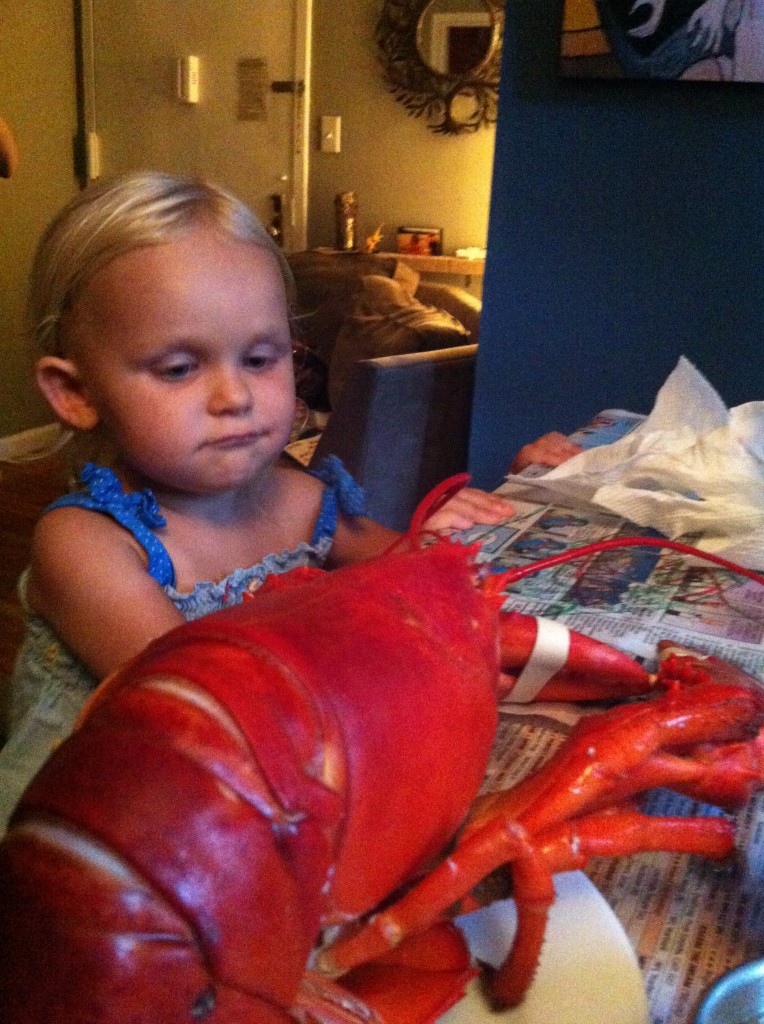 How the lobster felt

Saturday we gathered yet again for our annual homage to homard, with JP Howley (second appearance in the blog this summer, but first mention) presiding over the boiling cauldron, Sheala Hansen Howley over the boiling conversation. Lobster, butter, homemade french fries, sweet corn. What was once a luxurious decadence has now become a seasonal necessity.

And, in what I can only hope will become an annual Lobsterfest tradition, we closed out the evening with a spirited round of arm wrestling.

A completely unremarkable weekend was just what we needed. Sandwiched between two trips out of town, we caught our breath and began to set our sights, swear to God, on the sprint that will take us through the end of the year. Crazy.

Next week: Asheville via Charlottesville (and any other sweet, southern -villes we can find) the only trip that’s been planned for more than a week in advance, an oasis amidst a rocky summer. 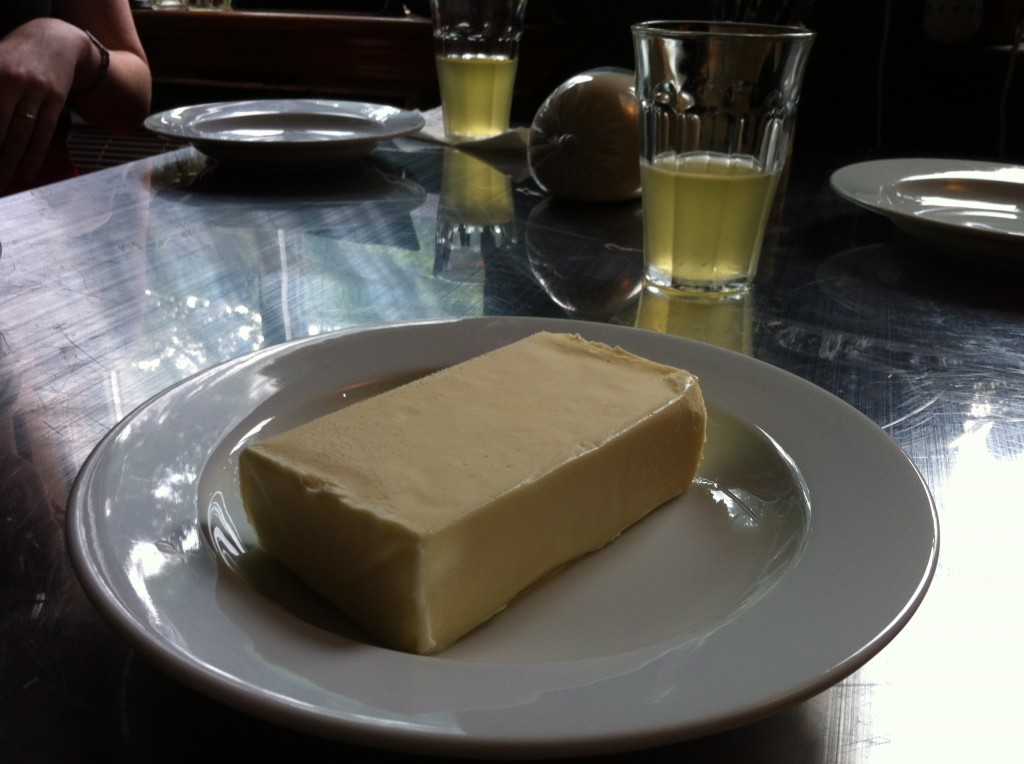