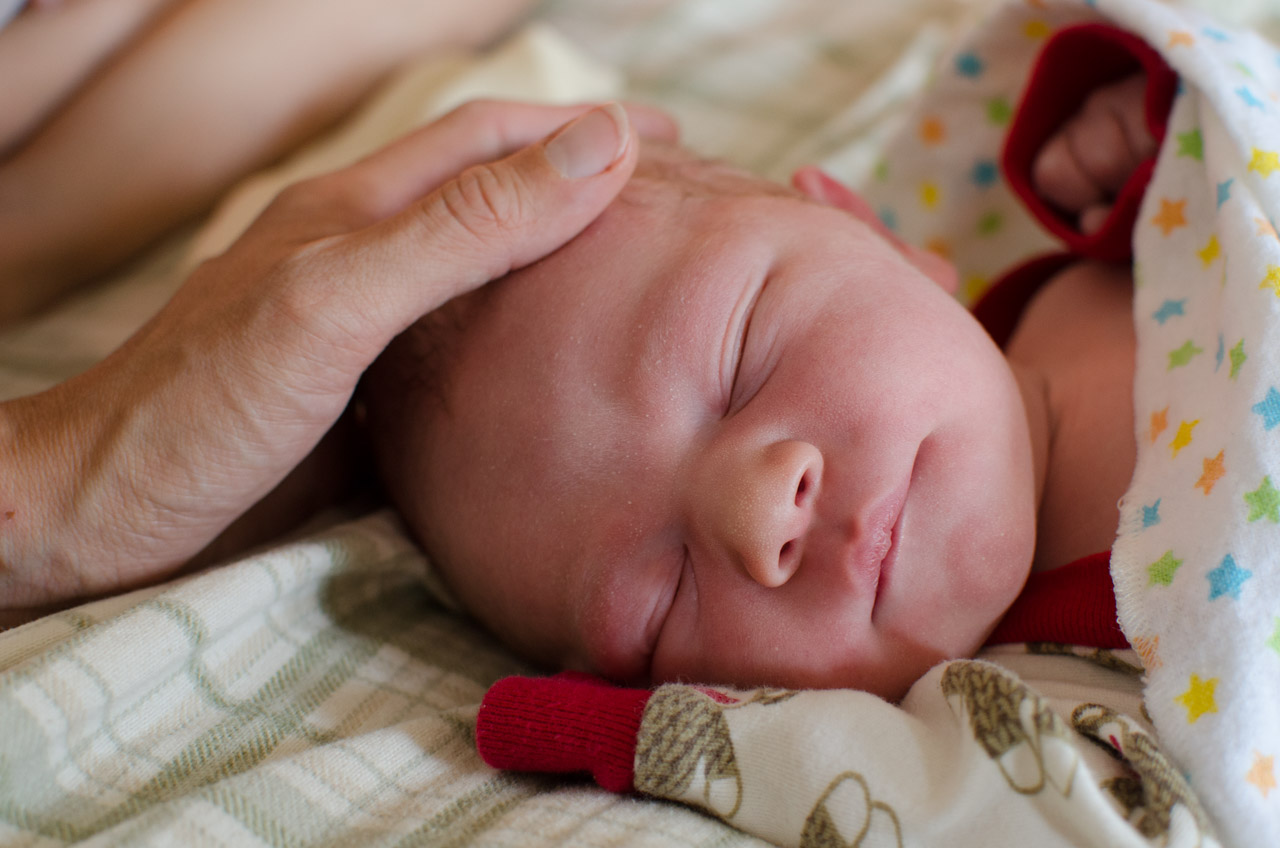 A few days before Wilder was born, Julie, our midwife stopped by for a routine check-in. She gave us a few final reminders about what to expect once Maggie went into labor. We remembered most of it from Charlotte and figured labor would progress in much the same way. It was a welcome refresher: with the second kid, you don’t take an eight-week class with a dozen other anxious parents. The second time, it just sort of happens.

As an afterthought, Julie told us a couple things we could do in the unlikely event that the baby arrived before she could. The first made sense: “If you’re in the tub, just reach down and pull the baby out.” She made a smooth little up-and-out pulling motion. OK, got it.

The other: “Don’t chew the cord, leave the baby attached.” I tried to imagine the moment when chewing through the umbilical cord would seem like the right thing to do; I was glad I couldn’t conjure that scenario. Ha ha we joked for the next couple of days, whatever happens, don’t chew through the cord.

Before the sun rose early Friday morning, I found myself in our bathtub staring at my son’s head and part of his umbilical cord, wondering just how the rest of him might come out. I tried desperately to remember the first thing Julie said but could only remember the second.

It was a very long, very memorable minute. Wilder and I were face to face, completely frozen. Maggie, with a vice grip on my hand, urged me to pull him out. Charlotte stood by quietly in her pajamas.

Not once was I tempted to chew the umbilical cord. But in that moment, as my memory returned, panic rose. As I began my lame attempt to just reach down and pull the baby out, Julie called—she was downstairs. “Charlotte,” I said in the most direct, urgent tone I’ve ever taken with her, “Go down and open the door for Julie. Tell her the head is out. Hurry.” She bolted out the apartment door and I heard her bare feet slap down the dark steps. I heard the front door open. 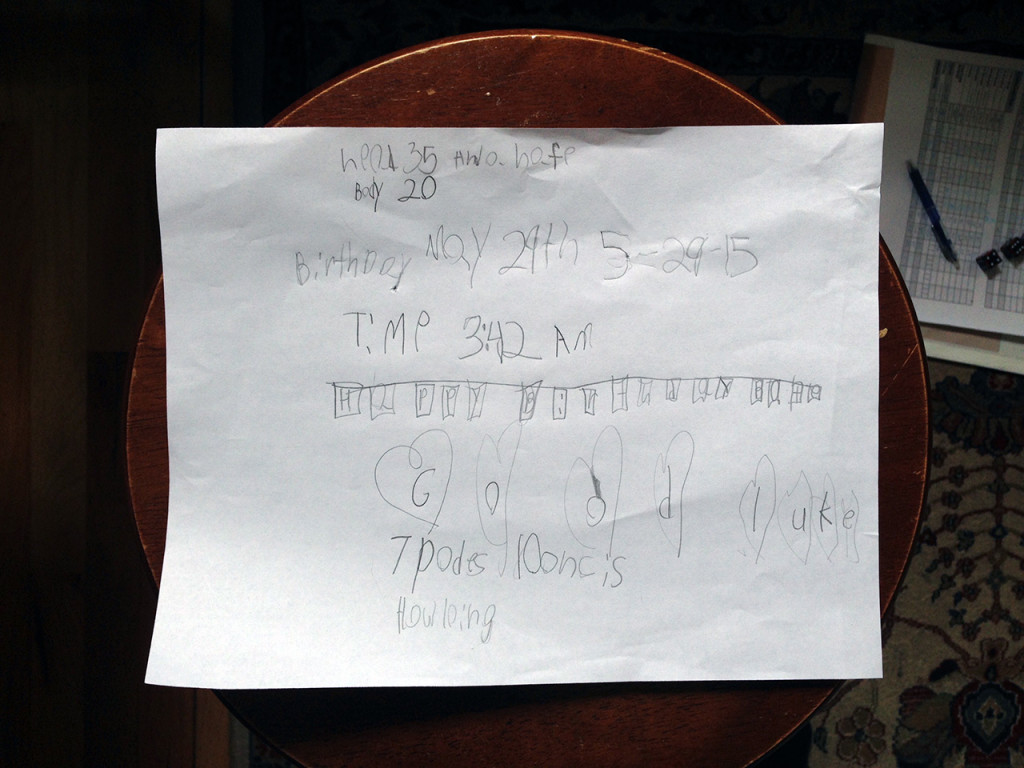 Wilder Greer Campbell-Raw was born at 3:42 AM on Friday, May 29, 2015, in a bathtub in Brooklyn, New York. He was welcomed by his mother, Maggie, his sister, Charlotte, his father, Matt, and his midwife, Julie. He weighed 7 pounds, 10 ounces. He presented a remarkably peaceful demeanor, crying out only when prodded.

In the final weeks of her pregnancy, Maggie found herself awoken at dawn by the sound of birds singing through our open bedroom windows. Every May, migratory birds make stopovers in the city on their way north. The last of these birds were making their way through that morning.

Wilder, now wrapped in towels and resting quietly on our bed, heard these birds as a healthy color rushed into the sky. Amid the thrum, I held my phone at the open window and recorded the sound of his first sunrise.

I’ve listened to those birds many times, trying to figure out what it is exactly that I find so magical. Perhaps it’s the transitory thing—those birds are now gone. Having ushered Wilder into the world, they continued their journey north. Perhaps it’s because Charlotte picked that same moment to realize something profound. Or, maybe I’m reading too much into everything during these tossed around early days.

Whatever the magic, it feels connected to a thought that landed a few days later: this will be different. Charlotte’s story is no narrative for Wilder’s. His entrance proved that.

The challenge, as always, is to embrace the difference, to regard it with optimism and confidence; to turn it into a promise.