Meet Edith. She was 12 days old when we arrived in Providence on Saturday, ostensibly “to help.” 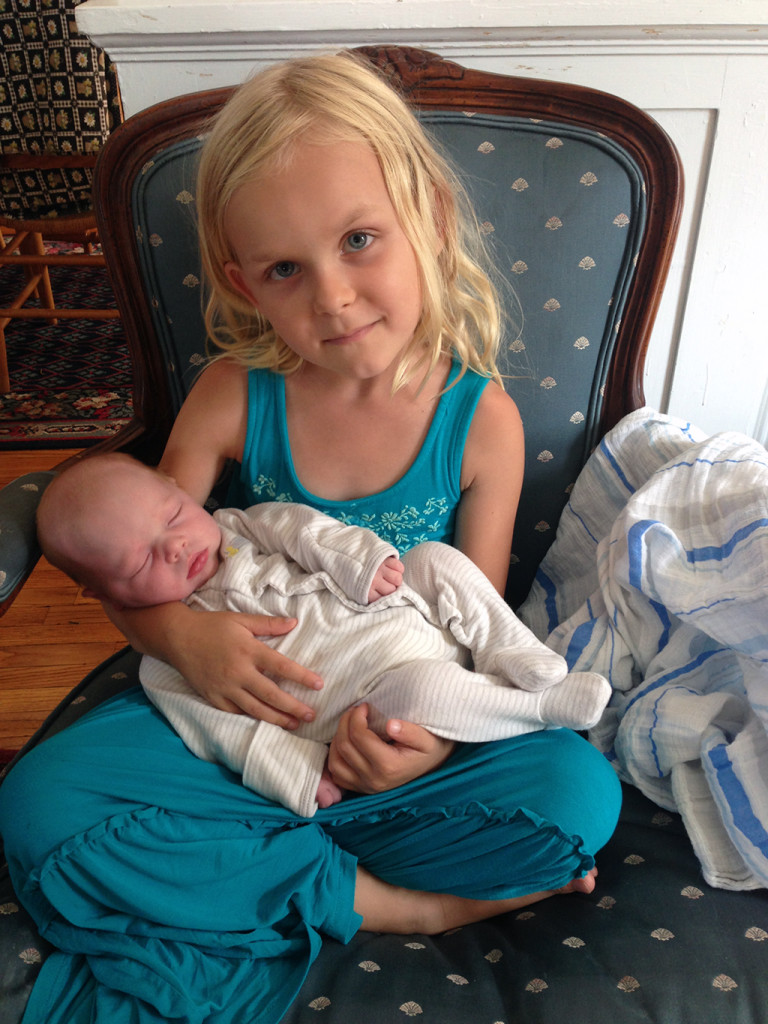 Here’s a list of ways we didn’t help Willa and Matt and Tucker with Edith:

What can I say. We tried to help, we had every intention of helping. But who are we kidding, we can barely help ourselves. Fortunately, I don’t think Matt or Willa were keeping track of this kind of stuff, or, if they were, their generosity, accommodating spirit, and discretion kept them from pointing it out. 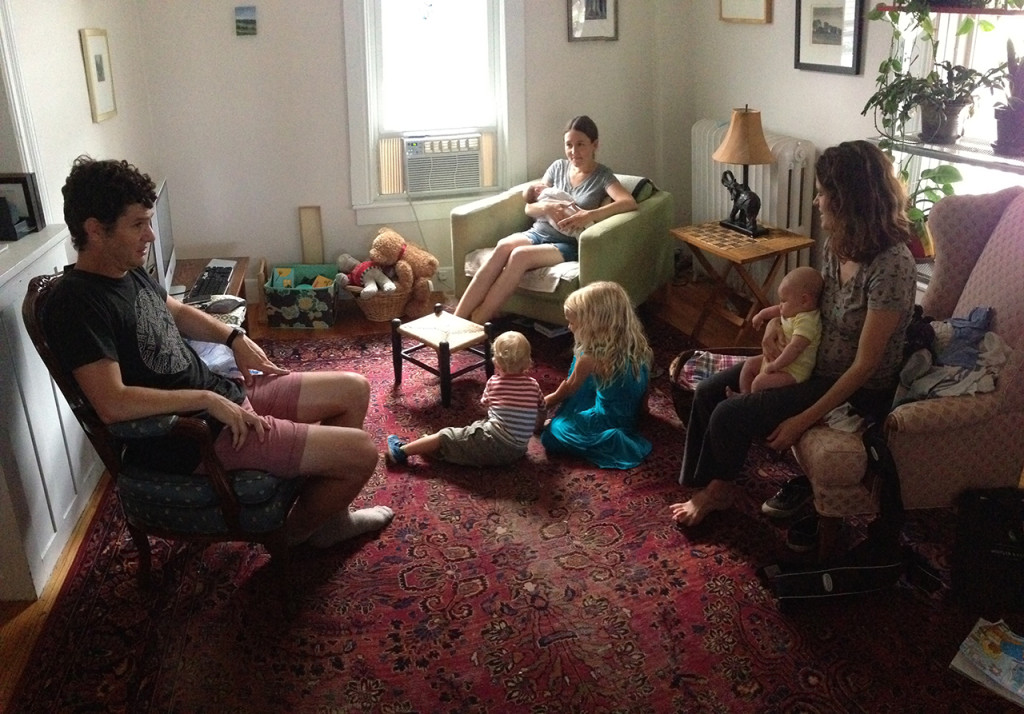 Eight human beings in a room.

After our work was done in Providence, we hopped back in our underpowered rental toward Brooklyn. It quickly became apparent that we were the ones in need of help. The week was unrelenting: unusually high demands at work, unusually poor sleep from Wilder. Marathon training ramped up. Maggie remained sick. Charlotte did her part by kissing Wilder on the mouth every time he fell asleep, waking him up repeatedly. Actual pieces of Maggie began to break off and shatter on the floor around midday Wednesday.

It’s a hard thing to describe, feeling fragile while also careening around faster than ever. There’s no margin for error. If even one thing goes awry, the whole production groans and lists like a rented Nissan Versa. If many things go south, as they did this week, all one has are his mantras, the last resort of the stressed. This too shall pass. This too shall pass.