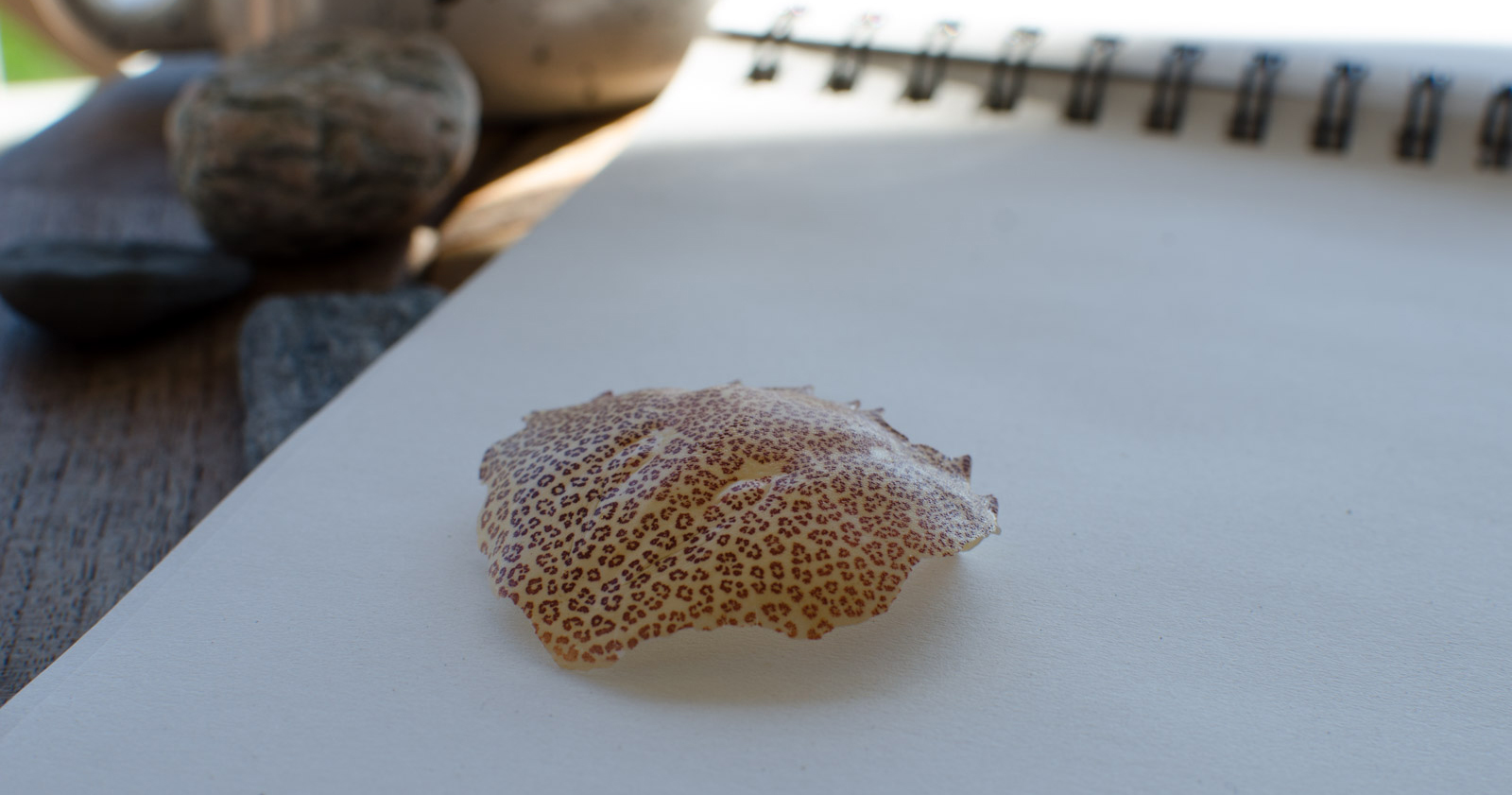 The story begins at sea. Well, at sound actually—Long Island Sound to be exact. The five-hour ferry ride from East 35th Street, NYC to Oak Bluffs, MA was not without its share of excitement. Large swells made our ferry crash its way through the area of open ocean between Long Island and Vineyard Sounds, and passengers, one by one, lost their lunches.

I will spare you the details, save one: when we emerged from the ferry, Wilder and I were covered in my vomit, stinking like rotten fish. We still needed to walk about a mile to get to the house, against the flow of thousands of people who had gathered to watch fireworks, Obama included apparently. Buses and cabs couldn’t get through. The only thing we could do was walk. So, covered in luggage, kids, B.O., and puke, we salmoned ourselves against the crowd and up to the house, where we greeted everyone, hosed off, and collapsed. I could still feel the waves when I shut my eyes to try to sleep.

Having left most of my energy on the boat, I pushed my long run back a day to Sunday and took Saturday to recover. With the extra time, C and I wandered in town where we picked up bananas, Gatorade, and other weird food choices only a runner makes.

At the checkout, there was a display of impulse-buy souvenirs that included a dorky 1000-piece puzzle of Martha’s Vineyard. It was a souvenir puzzle, some brainchild of a dude down at the Chamber of Commerce I suspect. The puzzle design had ads for local businesses ringing the outer edge. Inside the ads, a not-to-scale drawing of the island, with all those participating businesses called out. There were some facts about the Vineyard sprinkled here and there too.

I bought it on impulse and was glad that I did. I unpacked our haul back at the house and felt a wave of utter relaxation wash over me. A full week in front of us: full Gatorade bottles and a 1000 piece puzzle still in its shrink wrap. This was going to be great. We had nothing but time. (Great puzzle, by the way. Engaged with a lot of brands.) 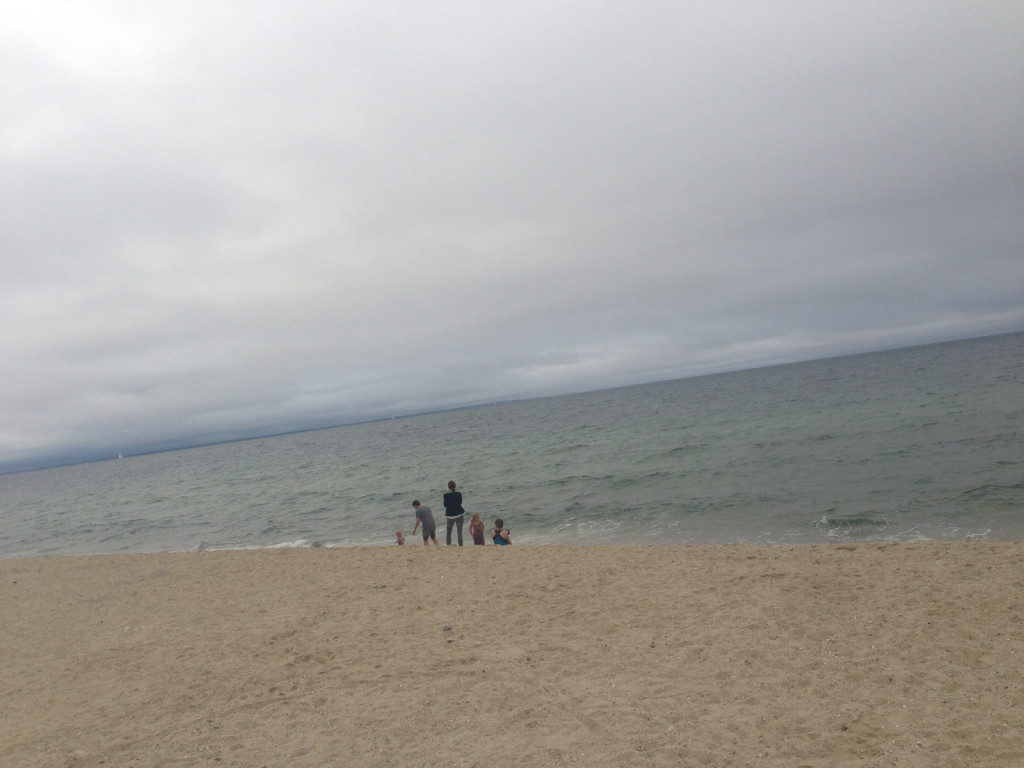 My long run on Sunday introduced me to the size of the island, which I had formerly mistook for rather small. On an overcast, humid morning, I followed the sea wall south from the house and ran toward Edgartown, across the Jaws bridge and over a thin barrier beach that separates tidal pools full of shellfish from the rest of the Atlantic. Oystercatchers flew by and briny air emanated from the ponds. I settled into a rhythm and started to take in the island.

The soggy, monochrome morning kept most people indoors. Alone save for the occasional car, I ran past gentlemen’s farms. Fog clung to the lowest parts of the meadow where horses grazed. I cut back through the state forest in the middle of the island, past the quiet airport where only dragonflies buzzed. Between the humidity and a light rain, I was quickly and thoroughly soaked. For that price, the entire island felt like mine alone to run, at least for a couple hours.

We spent the rest of Sunday and all of Monday with Matt, Willa, Tucker, and Edith. Just the eight of us, tightly clustered, moving around these big spaces.

We saw them off on Monday evening and the next morning I resumed my training schedule. Four miles this time, an easy out-and-back along the same little beach near the house. When I finished, I stripped down to my running shorts and hopped in the ocean, taking advantage of a rare moment to swim alone. I swam out past the sandbar, stopped, and turned around. I swam out farther than I intended and I couldn’t touch bottom. I looked around—I was the only person in the ocean. Unnerved by the cooler water at my feet, and spooked that no one else was there, I was overcome by a flash of panic. I paddled back in and rejoined the family upstairs in our little room, in the southwest corner of the massive house that was now our own for the week.

One Response to NYC to MV