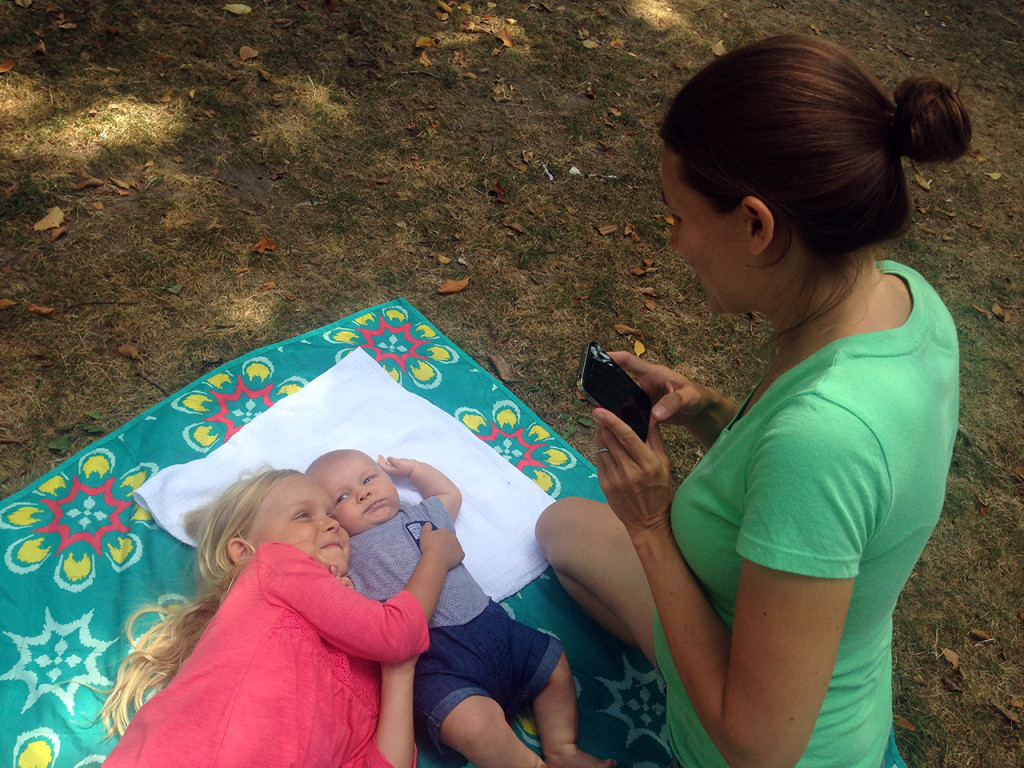 This summer, we had a baby, we finished kindergarten, and we went to the beach. On the final long weekend of summer, we stayed in and cleaned. Perhaps on some subconscious level we accepted that we had done all we could with the season and it was time to prepare for the next. Perhaps we just felt like slobs.

Guided by The Life-Changing Magic of Tidying Up, we threw open the closet doors and began to say goodbye. The book maintains that basically everything should be thrown out; you should keep only those things which give you joy. It’s a pretty high bar. So, the orange, fraying Yo La Tengo concert tee doesn’t make the cut, since it never gets worn anymore and inspires no joy from the back of the closet. Same with Dad’s old army jacket (or what I’ve always thought was Dad’s old army jacket). Piles of Charlotte’s old clothes we clung to for years, “just in case.” 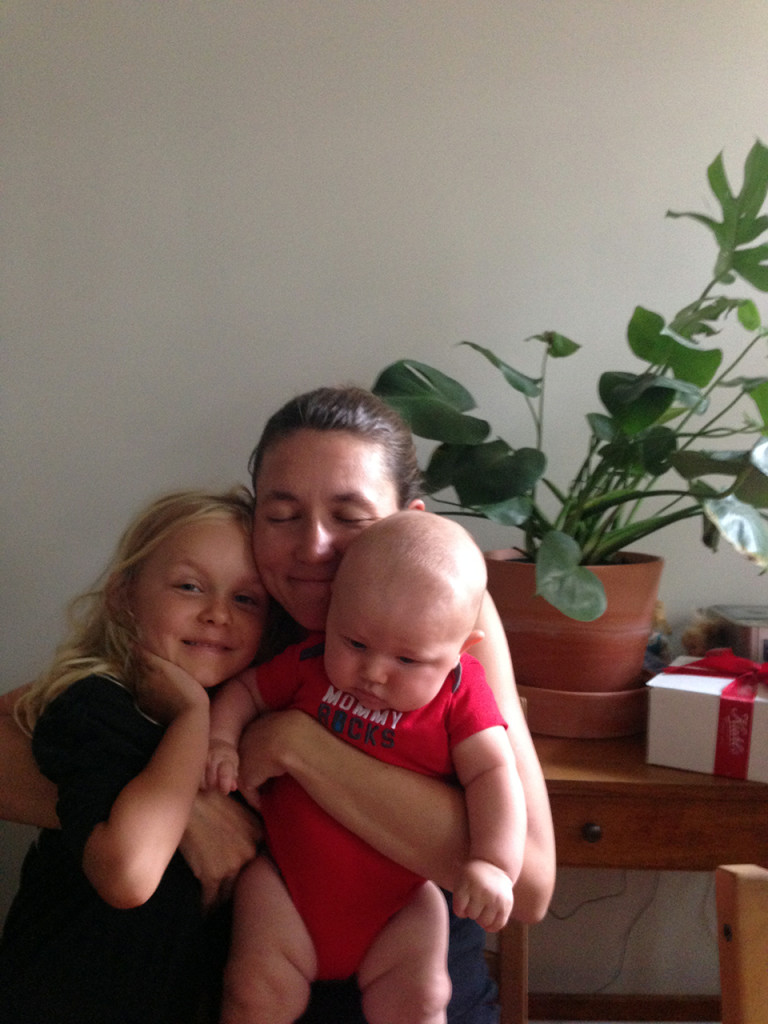 In one of those coincidences that seems unrelated yet significant, Wilder emerged from the cocoon of the fourth trimester over the last couple weeks and is changing rapidly. Almost daily, physical changes are apparent, particularly in his facial features. He’s answering the (admittedly vain) question we’re always asking: “Who will he look like?” Increasingly, I think he looks like Maggie and her family. A mischievous glint I recognize from family photos of Charlie, a furrowed brow reminiscent of Grandfather Bud. There are, of course, a couple of purely cosmetic additions from the paternal side but it seems clear he won’t be another Charlotte, who looks so much like me that she uses my ID to buy beer.

The changes that suggest emotion and personality are even more exciting. This weekend, lying amid the piles of clothes waiting to be sorted on our bed, we heard his first laugh. A real, honest-to-God laugh.

I thought back to the beginning of the summer, when the birds were still migrating north and could be heard from the same spot outside our window before dawn. The laugh marked a birth of another sort.

It was a small thing, but the small things have a way of piling up in big ways in the first summer. Amid the flurry of clothes being tossed out, I pondered Wilder between the piles. What things would he keep with him? I had witnessed the first.