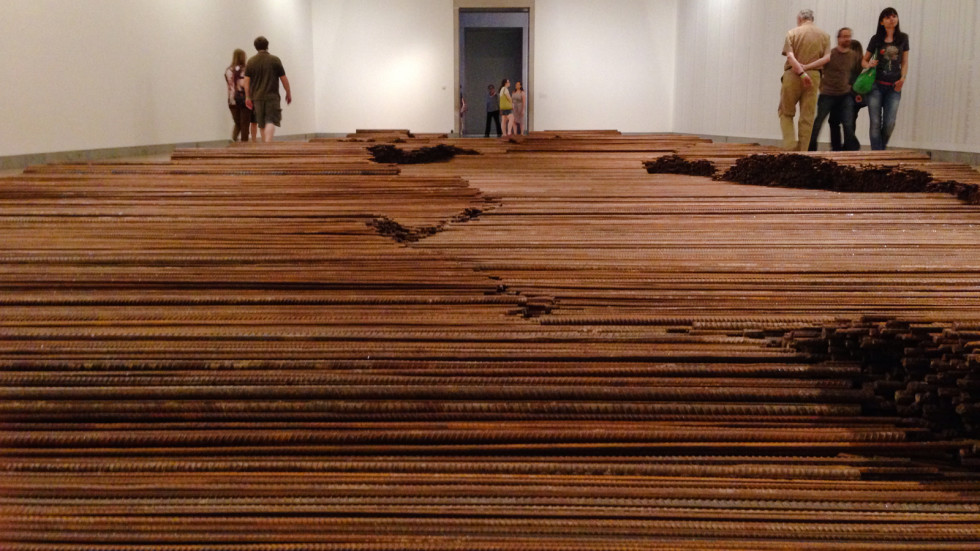 After Charlotte went to bed Friday night, we did brand exercises. You know the kind, where you list out the qualities that underpin every experience your customers have with your business. By articulating these through lines, the thinking goes, you can forge a clearer path for your business: what products to focus on, where to spend your time, how to treat your customers, etc. Maggie came up with a good list, no thanks to me. “Crush the competition” was my lame contribution, a joke I’ve made one thousand times.

The through line ended up being a useful way of thinking about a weekend I might otherwise characterize as mundane with searing flashes of existential angst. Charlotte has turned up the frequency and the intensity of her questions lately. Where do babies come from? We answered that weeks ago. When will I be taller than Mom? Old news. (Answer: she will, according to her.) This week, we entered some of humanity’s thorniest bushes: tragedy, vice, and Peter Pan.

“When I was a small boy, I was taken to see a version of ‘Peter Pan.’ I detested it. I mean the sentimental idea that anybody would want to remain a boy, I don’t — I couldn’t have thought it out then, but I did later, certainly, that this was a conceit that could only occur in the mind of a very sentimental writer, that any child would want to remain in childhood. It’s not possible. The wish is to get out.”

After two days spent feeling like we were treating Charlotte’s childhood innocence like the butt of a Camel Light, this was just what I needed. The through line was suddenly so obvious. Charlotte—every kid—just wants to grow up. She wants to be taller than us, she wants to know what we know. Literally and figuratively, she just wants to see what we see. Charlotte’s doing everything in her power to grow up. 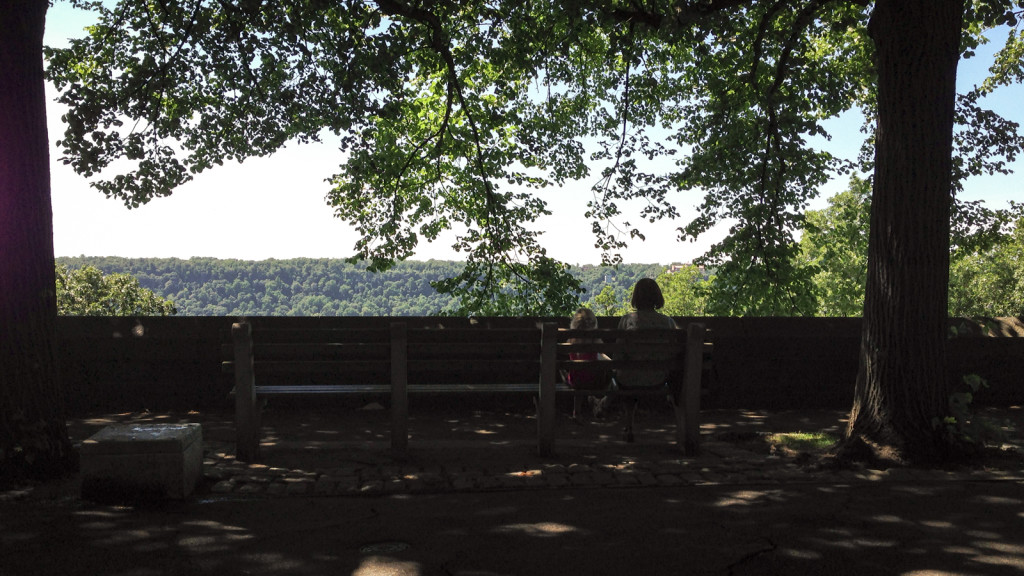 Honest and straightforward answers felt like thin ice but I’m even more convinced now that we’re approaching her questions in the right way. I tried to put myself in her sandals because I honestly don’t remember what it felt like to get these answers (perhaps I didn’t get them?). I suspect it felt like being let in on big secrets. Learning that things fall, that people die for no reason, or because they inflicted it on themselves, learning that Maurice Sendak is usually right, these are grown up things.

Even if it’s scary, like it was at the museum, she prefers being scared to not knowing. She was undaunted and I hoped that we’d just found the beginning of an amazing new through line.