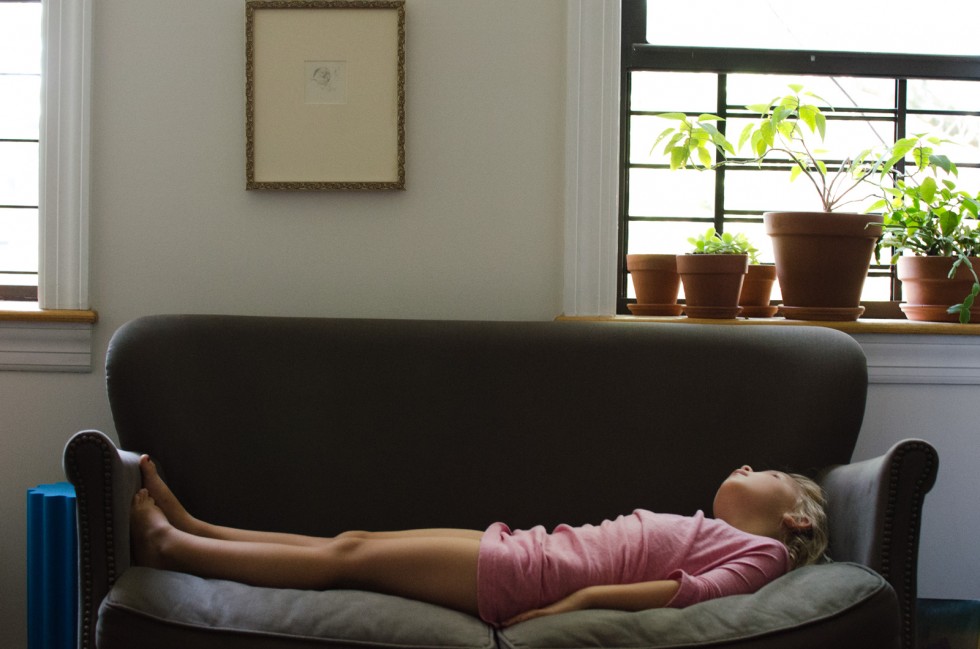 The butter in the dish is losing the battle, sagging under the weight of one too many encounters with sweet corn. Pumpkin ale is on the shelves but no one is buying yet. Outside, the days are getting slightly—but perceptibly—shorter. Charlotte falls asleep two minutes earlier, then three more a few nights later. The sky is higher, the light a little more angled: subtle signals that it might be time to get ready.

I preserved some peaches this weekend. Ever done that? Don’t! I went into this completely ignorant, armed with the two weapons I carry into every culinary battle: a recipe heavy on process and a resolve to follow it to the letter, no matter what.

This particular recipe called for blanching, peeling, and quartering 12 pounds of peaches, which were then to be boiled and cooled a total of five times, a process that the recipe’s author cheerfully acknowledged could stretch into three days. A project isn’t worth doing if there isn’t a days-long threat of scalding.

Why do all this? My motivation was a possible moment in the future, one that may never come to pass, but one that would definitely not come to pass if I didn’t make peach preserves.

The moment is this: some slushy Sunday morning, the bottom of January. Charlotte demands pancakes but we’re out of maple syrup and honey. But wait, what’s this? Dad reaches behind some decades-old bottles of liqueur and pulls a final jar of preserved peaches from a dusty corner in the kitchen closet. We greedily pour it onto our pancakes. Even though it’s the last jar, it oozes August abundance and we are transported back to summer for a moment. While the radiator hisses, we remember the time Dad boiled so many peaches, before Charlotte even started kindergarten that’s how long ago it was. 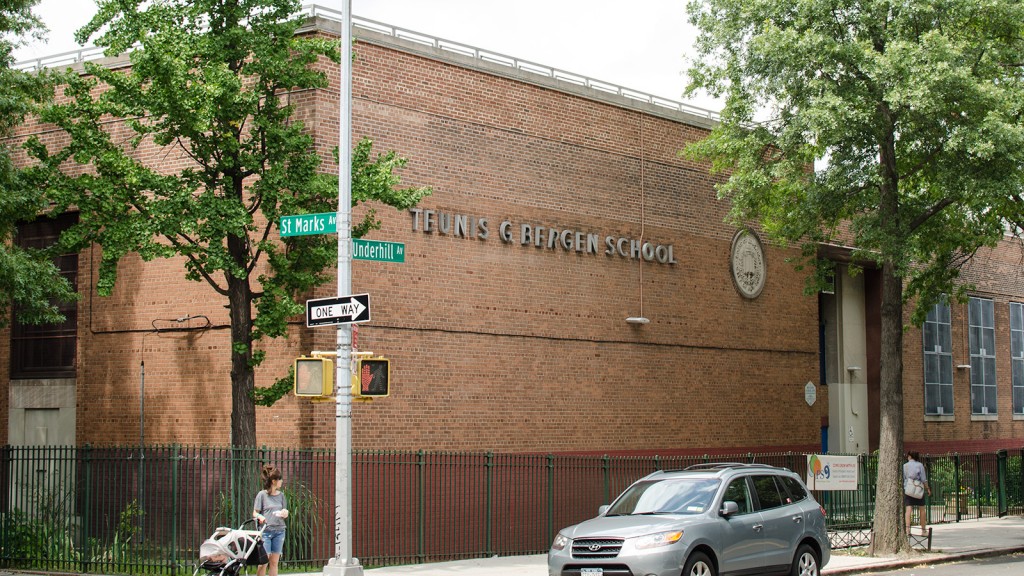 Sunday, we went to the P.S. 9 new parents meet and greet. Later that afternoon, I asked Charlotte to walk around the school with me, just for a minute. I didn’t want to make it into a huge thing, but I did want to look at the school as just a building, before our experiences turned it into a symbol.

I felt some jitters. It felt big. Maybe too big. Probably not—Charlotte will find her way. Shouldn’t I be doing something?

I looked up at the lettering on the building. There, as with the peaches waiting on the stove for their third boiling, was the same sense of a future moment. Those letters would be there, at the end of that horizon, in six years. As might we: Charlotte, 10, and Dad, 40, standing in the same spot. Charlotte would be on the cusp of yet another impossible moment; I would still be an unredeemed blogger. The peach preserves would be long gone but hopefully not forgotten, thanks to a cold morning in January when Charlotte was still in kindergarten.